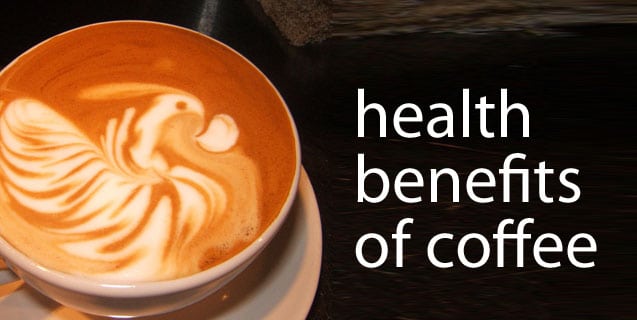 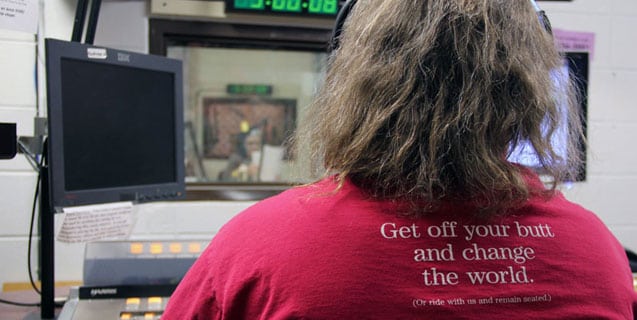 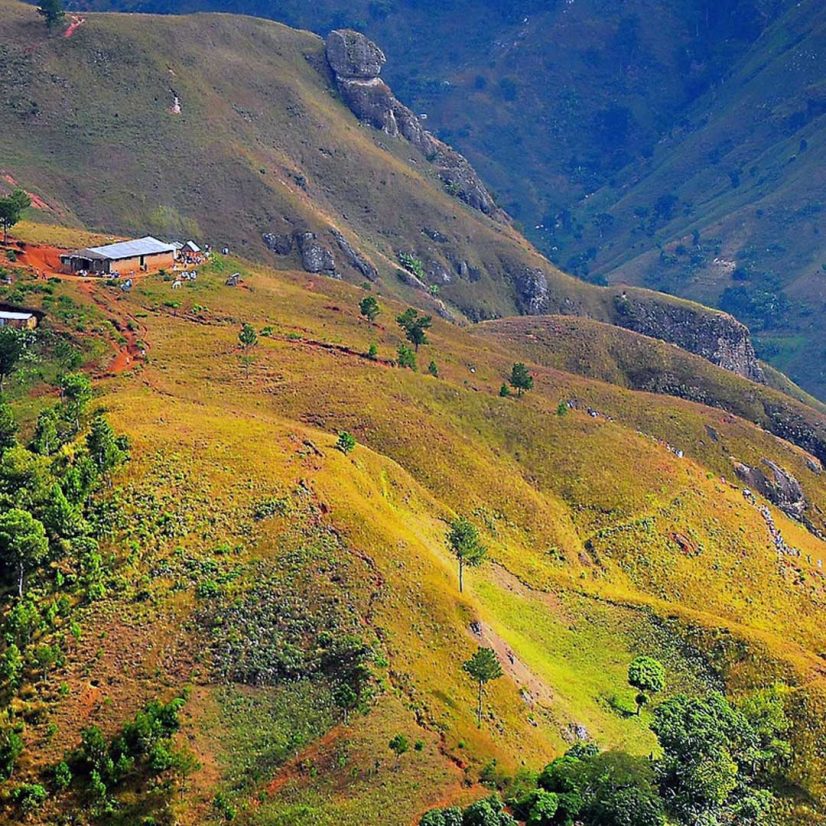 Hispanolia (the island shared by Haiti and the Dominican Republic) was once full of splendid rain forests and fertile plains. Native Caribbeans inhabited the island for centuries before Columbus arrived in 1492. The Spanish, and soon after, the French, saw a land of opportunity. Spain and France divided Hispaniola in 1697 where the western 1/3 of the island became Haiti, ruled by the French and the other side ruled by Spain – present day Dominican Republic (the French lost the war, got the challenging side … END_OF_DOCUMENT_TOKEN_TO_BE_REPLACED